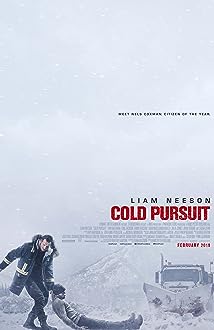 A grieving snowplow driver seeks out revenge against the drug dealers who killed his son. 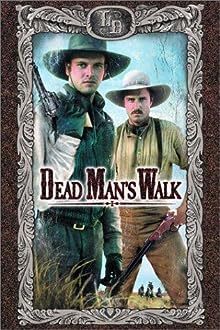 In this prequel to "Lonesome Dove", two young men join the Texas Rangers unit that's on a mission to annex Santa Fe. 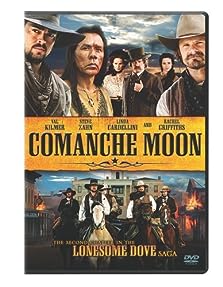 The adventures and love lives of young Texas Rangers Woodrow Call and Augustus McRae leading up to their retirement to the city of Lonesome Dove. 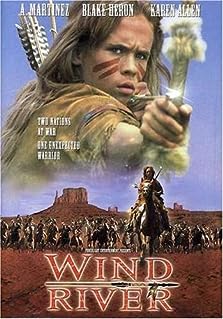 The 1854 Wyoming historical drama is based on Tom Shell's adaptation of the true life memoirs of Pony Express rider Nick Wilson. 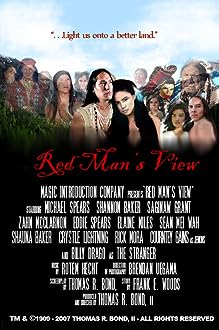 A Shoshone band who lived in a secluded valley in the 1860's, during the time of the last 'Free' roaming Native Americans in the midst of the American Civil War. They are discovered by a group of Union soldiers and squatters and forced to move from their home. They are moved from valley to valley as the Union takes more and more of their land in a plan to eradicate the country of 'Savages' ... See full summary&nbsp;&raquo;