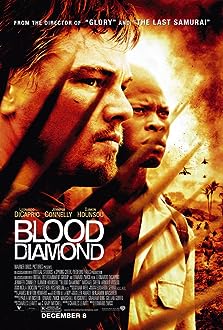 A fisherman, a smuggler, and a syndicate of businessmen match wits over the possession of a priceless diamond. 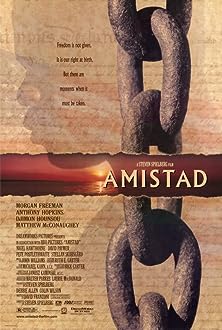 In 1839, the revolt of Mende captives aboard a Spanish owned ship causes a major controversy in the United States when the ship is captured off the coast of Long Island. The courts must decide whether the Mende are slaves or legally free. 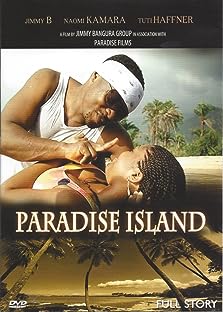 A poor boy befriends a girl from a rich family who disapprove their relationship. 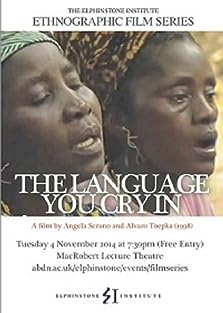 THE LANGUAGE YOU CRY IN tells an amazing scholarly detective story that searches for, and finds meaningful links between African Americans and their ancestral past. It bridges hundreds of ... See full summary&nbsp;&raquo; 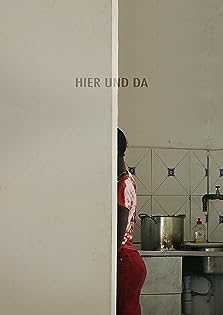