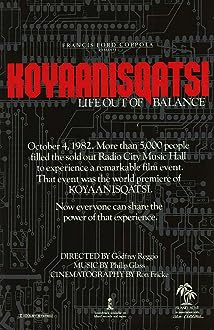 A collection of expertly photographed phenomena with no conventional plot. The footage focuses on nature, humanity and the relationship between them. 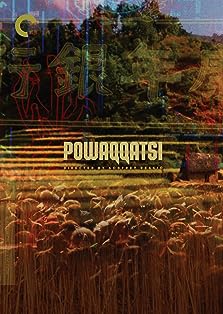 An exploration of technologically developing nations and the effect the transition to Western-style modernization has had on them.

A Navajo police officer is mixed up in drug smuggling and murder on the reservation. 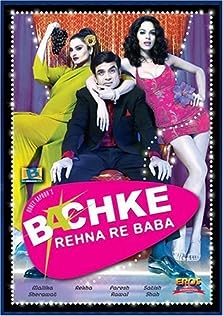 Rukmini is well into her early 40s and is still unmarried. She decides to let her orphaned niece, Padmini, live with her, and together they device a scheme to entrap wealthy men, relieve ... See full summary&nbsp;&raquo; 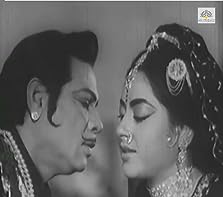 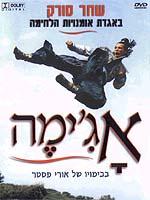 A warrior vegabond an expert in martial arts comes to aid the people of the mini sweet potato land in to teach them how to defend themselves.

An anonymous tip finally brings Mulder and Scully to the mecca of all UFO lore, Area 51. But when the agents witness the flight of a mysterious craft there, Mulder and one of the Men in Black, Fletcher, somehow switch bodies - and lives.

Ancient wisdom and modern science are combined to shed light on who were America's first people.