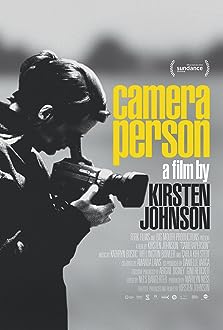 Exposing her role behind the camera, Kirsten Johnson reaches into the vast trove of footage she has shot over decades around the world. What emerges is a visually bold memoir and a revelatory interrogation of the power of the camera.

An examination of the genocide in Sudan's western region of Darfur. 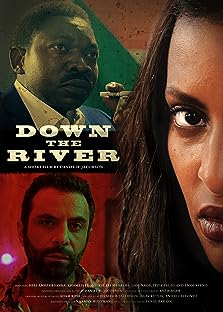 Neta Tezazo is an Ethiopian-Israeli Mossad officer with a mysterious past, sent on a mission to Darfur to intercede on behalf of Gen. Musa Issa Musa; a local warlord with political ... See full summary&nbsp;&raquo;

Encounters on the Milky Way shows three cattle breeders from Mali and Burkina Faso during their trip to Switzerland where they meet with two dairy farmers from the Swiss Lake District and a... See full summary&nbsp;&raquo;

Responding to a vision from God, Rev. Tom Prichard, a modest missionary from Kansas, encourages reconciliation between Muslim Darfurians and their former Christian enemies. Working with a ... See full summary&nbsp;&raquo;