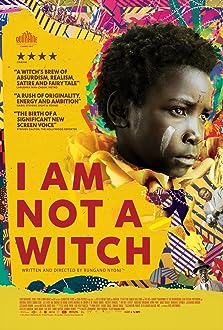 Following a banal incident in her local village, 8-year old girl Shula is accused of witchcraft. After a short trial she is found guilty, taken into state custody and exiled to a witch camp... See full summary&nbsp;&raquo; 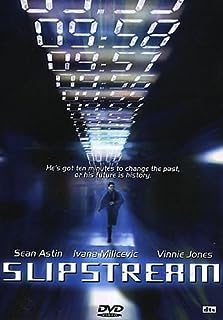 A scientist goes to a bank to meet a pretty bank-teller. His time-machine allows him to go 10 minutes back in time and correct his approaches to her. He's shadowed by 2 FBI agents and the bank gets robbed. 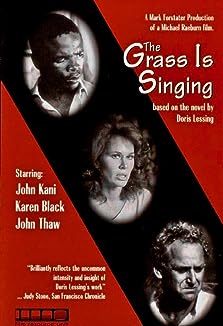 In the 1940s, a city girl moves from America to her husband's failing farm in Southern Rhodesia in colonial Africa. Unhappy and unhinged, she starts an affair with their black servant which leads to tragedy. 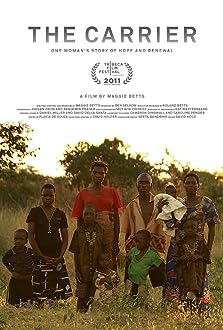 'The Carrier' is a feature-length documentary that tells the inspiring story of an HIV-positive and pregnant mother trying to protect her baby from being born with HIV/AIDS. The film ... See full summary&nbsp;&raquo; 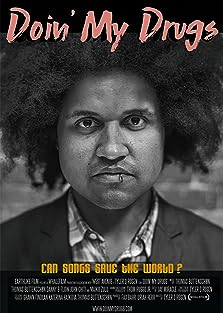 The story of musician Thomas Muchimba Buttenschøn - Born HIV+ in 1985 - and his crusade to use his music to wipe out AIDS in his native Zambia and beyond.

A priest uses religion to pray his lust. the society is gullible to his quest until the unthinkable happens. A movie aimed to reflect and tell untold stories. 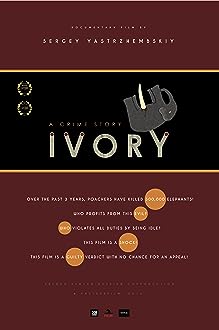 3 years of shooting, 30 countries, over 250 hours of raw material provided the basis for the investigation documentary «IVORY. A CRIME STORY» about the causes and consequences of an ... See full summary&nbsp;&raquo; 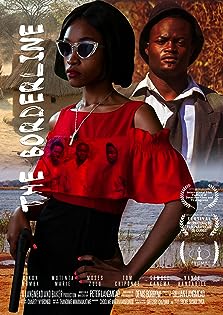 In a desperate bid to make a success of his life and become rich in the future, Faustino, a poacher and failed gemstone dealer, sells his soul to the devil. Angst tells the story of two lovers deeply connected yet mired in games that test the limits of their affection. 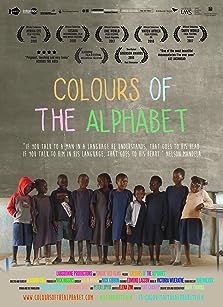 A beautiful, inspiring and bittersweet documentary film about language and childhood in Africa. Steward, Elizabeth and M'barak are three first time school pupils in rural Zambia who ... See full summary&nbsp;&raquo; 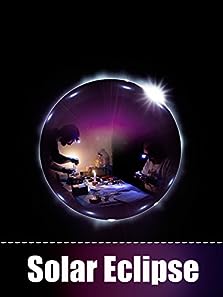 In 2006, Milan and Tomas electrified a school campus and a hospital in a detached Zambian village. After four years, they return for the last time to find out about their system's failures, repair it and hand it over at last. 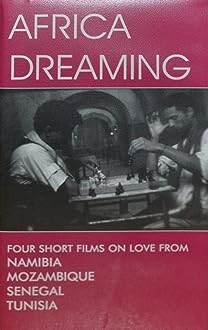 A series of six dramatic shorts, each from a different African country and all on the broad theme of "love in Africa." 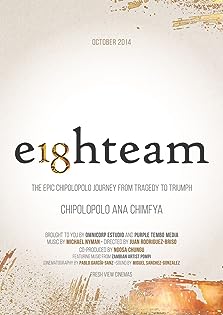 The resurrection of Zambia's national football team after losing 18 players in a plane crash in Gabon in 1993. A 18-year road of reconstruction until destiny makes its move: in Gabon, ... See full summary&nbsp;&raquo; 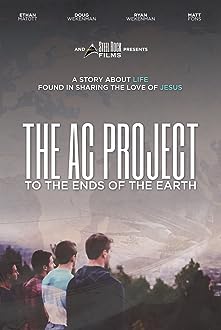 Through what began as a group of college guys dissatisfied with the pursuit of the American Dream, The AC Project is simply a one-year journey of experimental living. Growing up as ... See full summary&nbsp;&raquo; 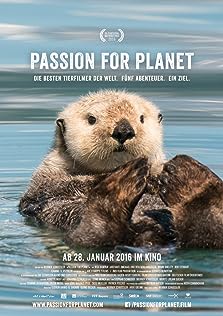 A journey around the globe together with the world's best wildlife filmmakers. We experience their passion and commitment for the natural beauty of our planet. However, their mission is now... See full summary&nbsp;&raquo;

Mwansa goes on a journey to finally prove that he is Mwansa the Great.

Mukuka Nkoloso a Zambian patriot in the 1960s had a great ambition. His dream was to take 12 Afronauts, short for African Astronauts to Mars. He founded his own Space Academy in 1964 where ... See full summary&nbsp;&raquo; 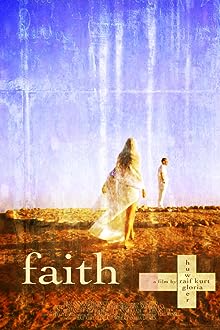 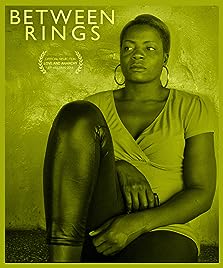 After trading her marriage for a boxing career, seven-time world welterweight champion Esther Phiri is torn between her family obligations and cultural expectations.

Focus World is charged with finding the most exciting new voices in international and independent film. Focus' Africa First program is an initiative designed exclusively for filmmakers of ... See full summary&nbsp;&raquo;

Victoria returns home to Zambia for her sister's wedding and is forced to play referee to her dysfunctional mixed race family.

A group of rural women farmers band together in the hope of gaining economic independence through agriculture.

Love Games is a television series focusing on reproductive health and HIV/AIDS and how it affects people. 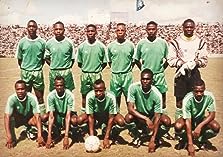 On 27 April 1993, an aircraft carrying the Zambian National Football Team known as Chipolopolo on route to Senegal for a 1994 FIFA World Cup USA qualifier, crashed into the sea off the coast of Libreville, Gabon.

A young Zambian woman's life is turned upside down after her husband becomes severely abusive. Once she hits rock bottom, she has to make a difficult choice to escape her tyrannical husband without help from her community. 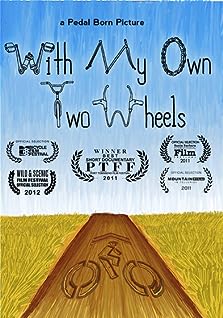 For many in America, the bicycle commute is a lifestyle choice. For countless others across the globe, each pedal stroke is progress out of poverty, toward an education, and over the ... See full summary&nbsp;&raquo; 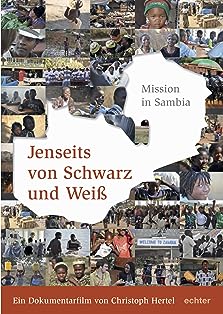 A country is on a threshold between poverty, economic development, between backwardness and progress, tradition and orientation towards western values, between political inability and the ... See full summary&nbsp;&raquo;

Can one bike ride through Southern Africa change lives? 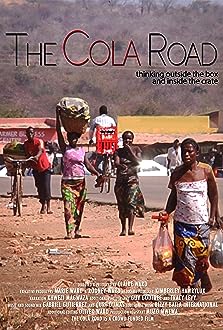 Set in Zambia, THE COLA ROAD follows the launch of the first trial to use Coca-Cola's crates and distribution know-how to deliver life-saving anti-diarrhea kits

To be a good wife in Zambia, girls are initiated: they are locked up in a house for 7 days to learn everything a woman needs to know for the rest of her life. Afterward they become part of ... See full summary&nbsp;&raquo;

This Is Normal (Video)

Every morning nearly half of the world's population will wake up and walk 6km round trip on average to fetch water from open and contaminated sources. This drinking water attributes to ... See full summary&nbsp;&raquo; 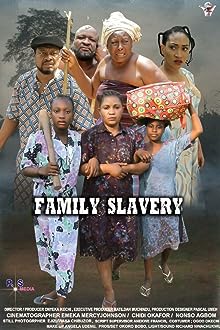 somewhere around Africa 2000, the southern part of Zambia, the camera shows the sun, trees rocks different parts of nature. the camera moves to a very vast land full of grass and cows, ... See full summary&nbsp;&raquo; 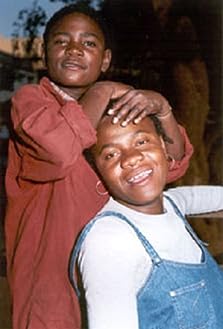 An intensely personal document of friendship and hope set in a Zambian refugee camp. 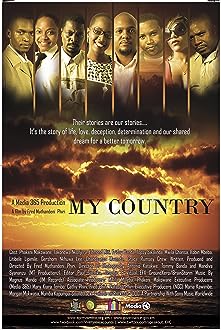 Frequent power outages, outdated equipment, and a general lack of resources leaves the women in WARD: B12, the largest labor ward in Zambia, in a disheartening situation. The deck is ... See full summary&nbsp;&raquo;

White farmer George Botha cultivates a new livelihood in Zambia following a racially charged and violent land reform program that robbed him of his home in Zimbabwe. Wrestling with haunting... See full summary&nbsp;&raquo; 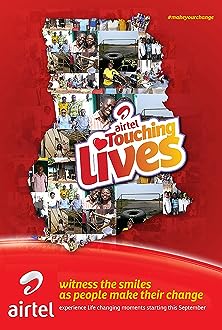 Ordinary men and women in need of a helping hand have a chance to fulfill their lifelong dreams. Viewers write to the show asking for assistance with their dreams and the two presenters ... See full summary&nbsp;&raquo;

A young woman who is handicapped after an accident becomes attached to an AIDS orphan.

A Generation of Orphans gives voice to six children who have been orphaned by AIDS across sub-Saharan Africa. Their personal and varied life stories are told with the help of the grassroots... See full summary&nbsp;&raquo; 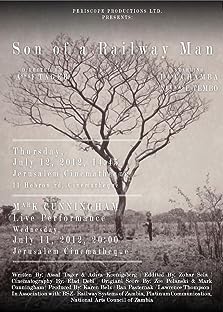 Casapo, the Son of a Railway Man, is called home following news regarding the death of his father.

Nomad kayakers, Whitney Lonsdale, Jessie Stone, and Emily Jackson are adventurous women who have been drawn to the whitewater of the White Nile River in Uganda. They are friends connected ... See full summary&nbsp;&raquo;

A young African boy, his friends and a camera set off to be the greatest filmmakers on the continent.

Filmmaker Paul Plett takes a trip with his father around Africa, visiting the places of his father's youth & later years. 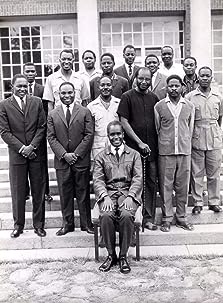 The Days of Kaunda 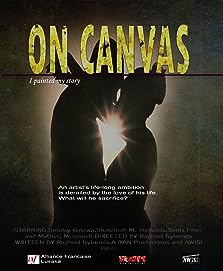 A story of a young man determined to be a celebrated painter but the love of a woman turns his life upside down and his dream seems to be fading.