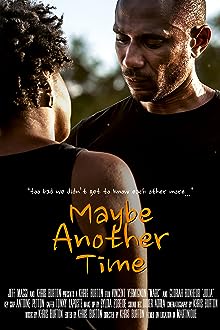 Marc and Julia just found each other, yet they already have to say good bye... 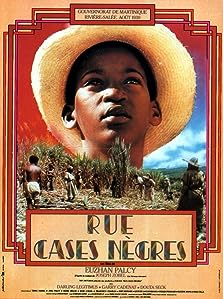 Set in 1931, Sugar Cane Alley paints a rich impasto of native life under French colonial rules, filtered through the coming-of-age of a bright, sweetly opportunistic boy. 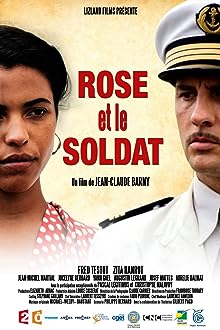 1942. In Martinique facing starvation, Rose, a young teacher sacked by the Vichy regime, keeps house for a wounded German officer. She plans to spy and help the resistance but is torn between her beliefs and her love for a French soldier. 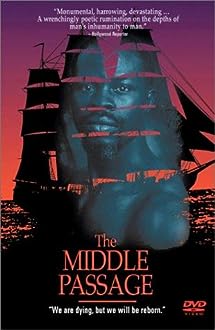 A realistic look at the horrors of the slave trade, told entirely through the voice of a dead African slave whose spirit haunts the ocean route. 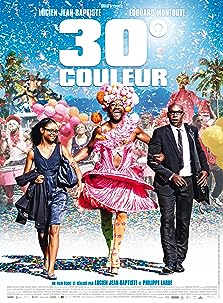 Having been sent away to study in France when he was only 10, 30 years later Patrick is a renowned historian. He has let himself be assimilated to the point where he is now a black man with... See full summary&nbsp;&raquo; 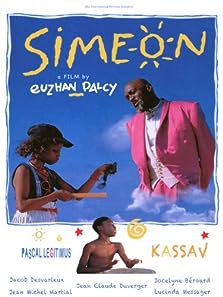 The ghost of a music teacher pushes a young mechanic to start a career in music. 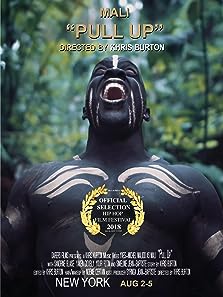 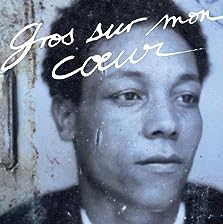 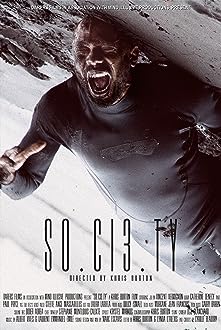 J0.hn an emotionless and regulated citizen of THE CITY awakes on a deserted island where he have to embrace his own humanity to survive.

While waiting for the green ray at the end of a wooden pontoon in Martinique, Sasha, an old Jewish Russian woman, tells her great-grandchildren the most beautiful of her meeting with their ... See full summary&nbsp;&raquo; 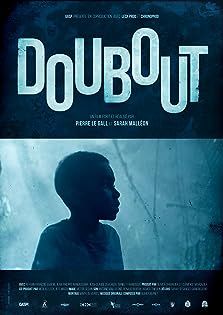 Martinique Island. Joseph, 8, refuses to accept the departure of his older brother to the mainland France. Influenced by the traditional stories of his grandfather, he is convinced that ... See full summary&nbsp;&raquo; 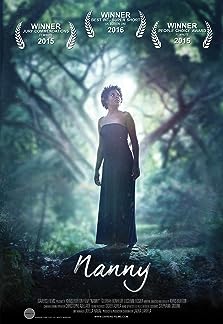 "Nanny" tells the story of a young and fragile Caribbean girl, who wakes up at night in a dark forest where she makes the most frightening encounter ever..

Martinique, 14 February 1974. At Chalvet, in the north of Martinique, one hundred laborers on strike are sprayed with tear gas, surrounded by fourteen trucks of mobile guards, grounded by a... See full summary&nbsp;&raquo; A place in the city, a dancer alone or in a group, a poetic history of this place. 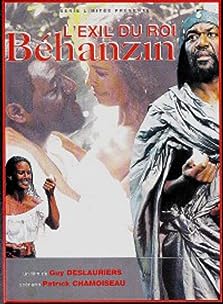 Evocation of the ruthless war which opposed from 1890 to 1894 the French colonial army to the young Ahydjere Behanzin, king and living god of Dahomey, who ended in his surrender and his exile. 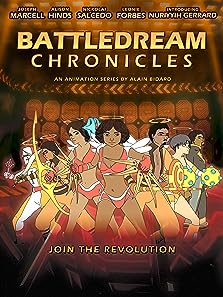 Syanna, a young female slave must defeat her masters and bring down their Machiavellian empire in a futuristic world where plantations are video games and where slaves are gamers.

After the death of the poet and activist Aimé Césaire, friend and subject of many of her films, Sarah Maldoror revisits points of the globe where he traveled to. The film includes ... See full summary&nbsp;&raquo; 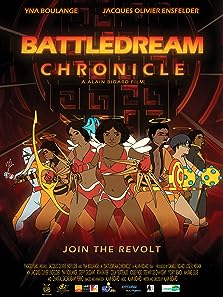 The story of Syanna, a young slave who is trying to regain her freedom in a futuristic world where plantations are video games.

On his way to happiness a lonely traveler choose to try some shortcuts. What he finds at the end of the road will change his life for ever...

From 1946 to 1955, many Martinicans participated to the Indochina war. Given the colonial history between Martinique and France, this military participation was posteriorly viewed as ... See full summary&nbsp;&raquo; 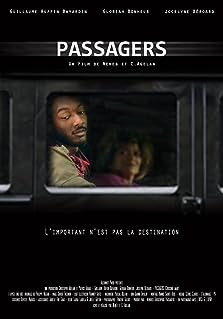 Passagers aka Crossing Away (2017)

2015, Aug 16th. Tenth anniversary of the Martinique-Panama plane crash. Concerned by the drama, Rigo, a young Martinican became a weird talkative dropout. For an artistic tribute to the ... See full summary&nbsp;&raquo;

The Sea Between Us tells the story of a group of people who, after Hurricane Maria hits the island of Dominica on September 18th 2017, embark on a journey to establish contact with the island. 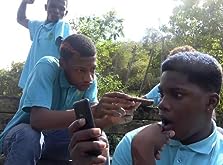 A short documentary about a young man from Nova Scotia who has given up his apartment, car and cell phone to live and travel the world on a 46 year old wooden boat. 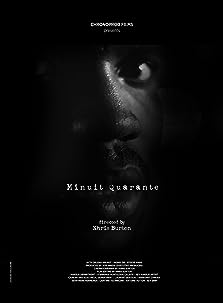 it's 12.39 a.m, Dan, a man with no history is asleep next to his wife while something in the dark is staring at them...

A teacher asks her class, "What do you want to be when you grow up?". While his joyful classmates respond, Tom, a quiet 10-year-old boy, slips away. 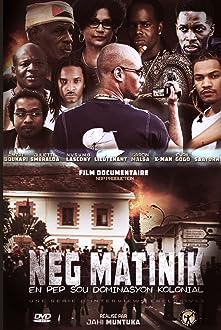 The Smell of Death: an intruder in paradise

Rafts of sargassum seaweed, kilometers wide, have been invading the Caribbean since 2011. Residents near beaches are exposed to a pernicious danger, scientists say, from fumes emitted by ... See full summary&nbsp;&raquo;

Nanny a young woman living on a plantation during the 19th century, finds herself trapped into her own subconscious, chased by a power-full evil entity forcing her to begin a fantastic and epic quest that will reveal her true nature.

a starving, homeless woman is struggling to survive in a small and busy town where nobody seems to care...

Thibault, a 20 years old boy is quietly living in his apartment, when a mysterious letter remind him of a secret he wanted to forget. 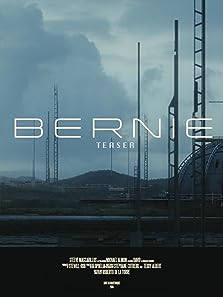 Two people, a misunderstanding that cannot be settled, fuelling a rising tension about "Sizo".

The 40 last minutes of a man in the death-row, struggling with ghosts of his past. 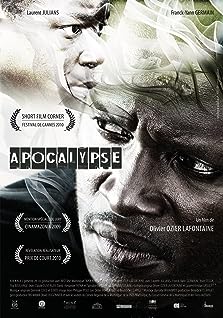 The action takes place in the French Caribbean island of Martinique. Francis and Kevin are two teenagers living with their mother, not knowing their fathers. While mum is only taking care ... See full summary&nbsp;&raquo; 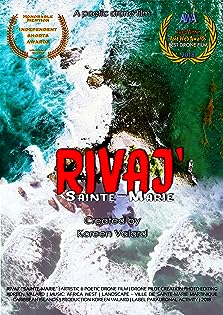 Fiery confrontation between Earth and Water, under the aegis of the Wind. 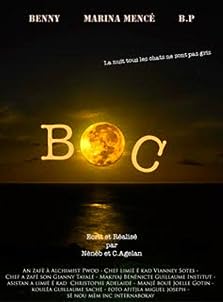 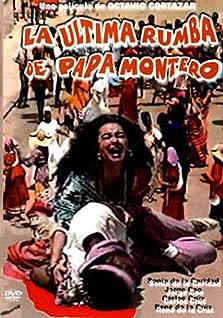