A Burmese girl who is raped, killed and buried naked revenges the criminals as the NAKED GHOST. 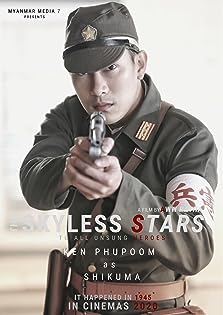 It happened in Burma in 1945, during World War II. A Japanese military captain is chasing a famous Burmese spy, hiding in a district hospital near Rangoon. 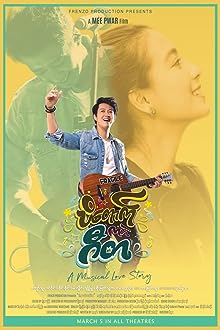 "Music" never gets old and so does "Love". The story is telling that music and love are the most fundamental companions regardless of the time. 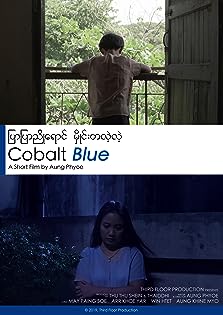 Yangon, 1998. The film takes place on one evening at the government housing apartment by the railroad where a boy and his mother waiting for the return of the father, a civil servant, to ... See full summary&nbsp;&raquo; 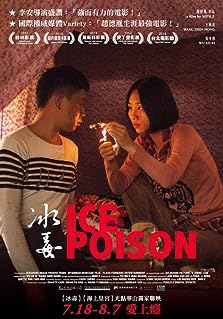 In Burma-China border, a homecoming woman and a motorcycle driver turn to Crystal Meth to escape crushing poverty and boredom. 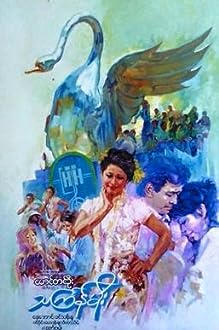 Zawana is confronted with several paths that open out defiantly before him, and he has to choose which one to take as the next step on his life's journey. The youth enters a small village ... See full summary&nbsp;&raquo; 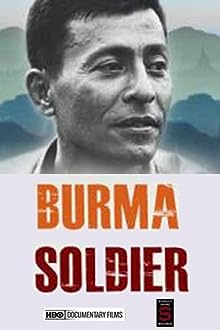 The story of Myo Myint, a political prisoner, who made the transformation from being a soldier in Burma's junta to a pro-democracy activist. 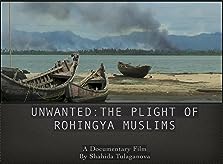 The silence behind the genocide of the Rohingyas in Burma. 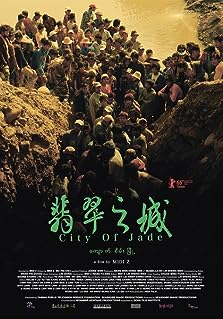 In the war-torn Kachin State in Myanmar, waves of poor workers flock to dig for jade, dreaming of getting rich overnight. The director, Midi Z, is the protagonist's youngest brother. Midi ... See full summary&nbsp;&raquo; 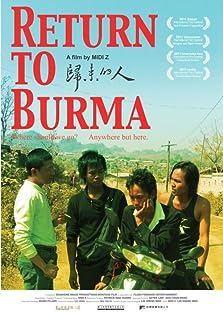 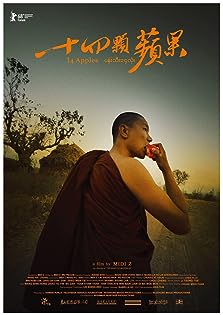 Shin-hong's mother goes to a fortune-teller for advice on her son's insomnia and life problems. The fortune-teller advises Shin-hong to get 14 apples and take them to a temple in rural ... See full summary&nbsp;&raquo; 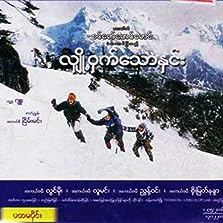 A boy searches for his missing father, who fell into a ravine while hunting for a rare Burmese butterfly. To do this, he must seek out the ethnic Rawan guide who was helping his father.

This film is based on the biography of the Myanmar King,Kyan Sit Thar 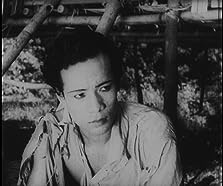 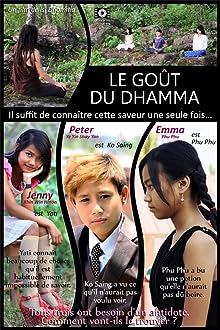 This story has a very interesting, even if rather involved plot: things start going wrong in school when one of the kids loses her memory and accusations are swapped. The teacher decides to... See full summary&nbsp;&raquo;

I met Ashin Yevata, a humble monk from Burma (Myanmar), about a year ago. Shortly after we met, he helped lead the massive protests that spread throughout the country calling for change. ... See full summary&nbsp;&raquo;

Sein Lin, the drummer for a traditional Burmese dance theatre group in Rangoon, falls in love with beautiful dancer Khin San. When she leaves the group to pursue a career as a film actress,... See full summary&nbsp;&raquo;

The revengeful ghost, inside the century-aged manor which is built during Anglo-Burma era, rampages when the reincarnation of its past life rivals step into the manor, the place where they all once died for its greed.

Memories and life in the Myanmar Hotel.

Discover the secret world of the gay community in Myanmar through the eyes of a brave young man in a country where homosexuality is perceived to be a disease. 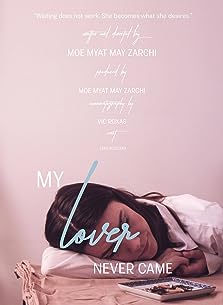 A psychological exploration of the stages of madness driven by unrequited desire. A quest of love, identity and a connection. Will she ever get what she wants?

A Love Without Borders

A young Burmese couple of great wealth and privilege are driven out of the city and into the jungles of Burma. They flee their country with only twenty dollars to begin again in America as they go from riches to rags to redemption.

he Nga Moe Yeik Creek in Myanmar is named after a giant crocodile, which played a significant role in a legendary romance between two royals. Today, this iconic waterway bears the marks of a different struggle.

A psychopath man has employed as the housekeeper of the famous businessman who he has been admiring for his life long and then he starts imagination himself as the rich man, then commits all the crimes whoever is in his way.

She is brave, intelligent and sharp enough to set the plots to give lessons to those who are betrayals to their devoted spouses.